First, it is Veteran’s Day. That’s for the living veterans of all wars. I made a donation to Homes for Our Troops, who build accessible homes for wounded veterans (at no cost to the veteran).

Secondly, some recommended reading for the future. It’s depressing how accurate Sinclair Lewis got it with It Can’t Happen Here, about American fascism. The “Corpos” were the brownshirts, supporting Buzz Windrip (what a name!) a Huey Long-like blowhard businessman who might remind you of somebody else. They were an unofficial militia who hassled and beat up dissenters and the rule of law just didn’t seem to apply to them. Be wary, I can’t imagine the bully-in-chief creating a “Patriot Defense Fund” with other people’s money to keep goons out of jail for attacking his enemies. 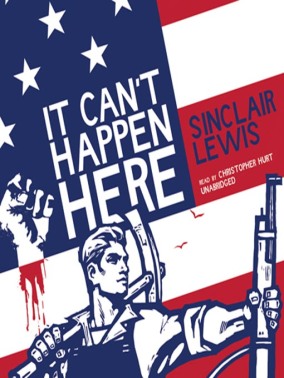 The Handmaid’s Tale by Margaret Atwood is rightfully a classic. It presents an extreme, and I expect the future to be uglier in some ways and more underhanded in others. The DOJ will likely stop investigating how universities deal with sexual assault. Contraceptive choices for non-affluent women will be limited, as insurance will be no longer required to pay. In the workplace, family planning may be decided by policy. Like Apple offering to pay to freeze your eggs–it’s for your benefit, we’ll pay for the 4-year contraceptive shot, but you have to get one if you want to be hired…

I’ve heard my fellow white men blowing off people’s fears. Of course, we have the least to lose. Friends who survived cancer and suffer with lupus, their health care is in danger, and they don’t even use the ACA (aka Obamacare). They have pre-existing conditions. The “outsider” has already dubbed the CEO of Chase to assist in deregulating banks, hired lifetime politicians like Meese, Gingrich, Guiliani, Christie, for his cabinet, suckers. Real outsiders. On the other hand, the Democrats failed big. It was the economy, stupid, to use their own words. Sure, the GOP Congress blocked every jobs bill, but would’ve been nice to see a plan to retrain workers to rebuild our crumbling infrastructure — to be hired by private companies doing it–and see them vote against that. Maybe we’ll see it yet. McConnell already poo-pooed Trump’s term limit and infrastructure initiatives, so don’t expect much good to come of this. The ACA will be gone soon. If they don’t replace it, and expect another 2009 crash soon, this time caused by medical bankruptcy and subprime auto loans.

Whew. Well, so we don’t all die of despair, here’s a great book I read recently, which lifted my spirits. Foxfire: Confessions of a Girl Gang, by Joyce Carol Oates. Set in the ’50s, it follows a rebel girl gang as they avenge attacks from sleazeballs and their descent into destruction. Yeah, I said it cheered me up. Reading Joyce Carol Oates is like getting lifted by a windstorm of words that takes you someplace entirely new. And Foxfire is one of her best. 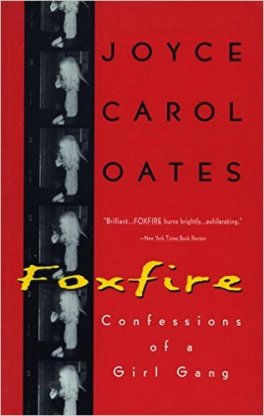 I sign all my books this way, and I mean it.

But take a breather between rounds.. The fight never ends. 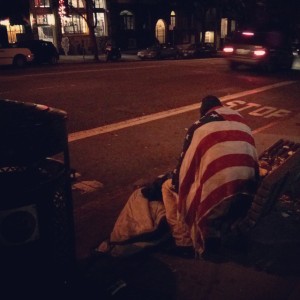 Seen last night in the Haight district of San Francisco.

Let us take the best care of every veteran we create.

Part 2 of Blade of Dishonor, Devils and Dragons, continues the story that exploded in Part 1, The War Comes Home. Butch battles ninjas and Nazis while Reeves and Tara race across the heartland in pursuit of the stolen sword! 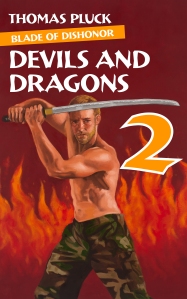 It is FREE this week on Kindle, in honor of Veteran’s Day. It is free in all countries where Kindle is sold, and the link should take you to the proper site.

Also, if you want a chance at winning the entire trilogy in the Omnibus edition for Kindle or in trade paperback, drop by Laura K. Curtis’s blog! Laura is the author of TWISTED:

Lucy Sadler Caldwell is a successful true-crime writer. But the one story she’s never been able to come to terms with is the murder of her own mother–until now. She’s returned to Dobbs Hollow, Texas, the hometown she fled seventeen years ago, to finally expose the real killer.

After a bullet took out his knee in Houston, Detective Ethan Donovan found himself without a lot of options, which is how he ended up as Chief of Police in Dobbs Hollow. Lucy sure isn’t asking for his help–she’s not big on trust–but he can’t help feeling a strong desire to come to her aid.

And though Lucy is armed to the teeth, she will need all the help she can get. When she starts digging into the past, she unearths a psychotic killer who will stop at nothing to silence her forever… 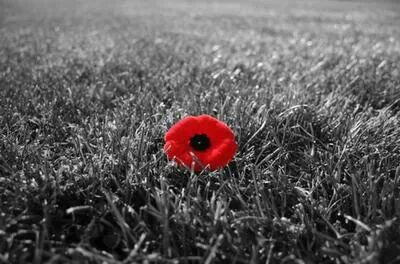 Remembrance Day. Armistice Day. Veteran’s Day. Whatever you call it, take time today to think about those who serve and have served, and pledge to never waste their efforts for anything but causes worth the blood, limbs, and lives that war costs. Help a vet or donate to an organization who will. 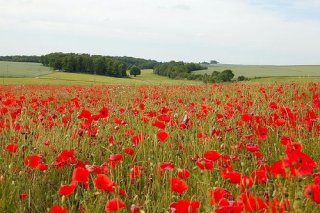 It was during that minute in nineteen hundred and eighteen, that millions upon millions of human beings stopped butchering one another. I have talked to old men who were on battlefields during that minute. They have told me in one way or another that the sudden silence was the Voice of God. So we still have among us some men who can remember when God spoke clearly to mankind.
Armistice Day has become Veterans’ Day. Armistice Day was sacred. Veterans’ Day is not.

So I will throw Veterans’ Day over my shoulder. Armistice Day I will keep. I don’t want to throw away any sacred things.

What else is sacred? Oh, Romeo and Juliet, for instance.

And all music is. 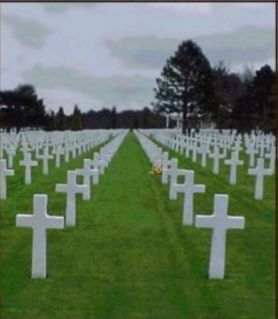